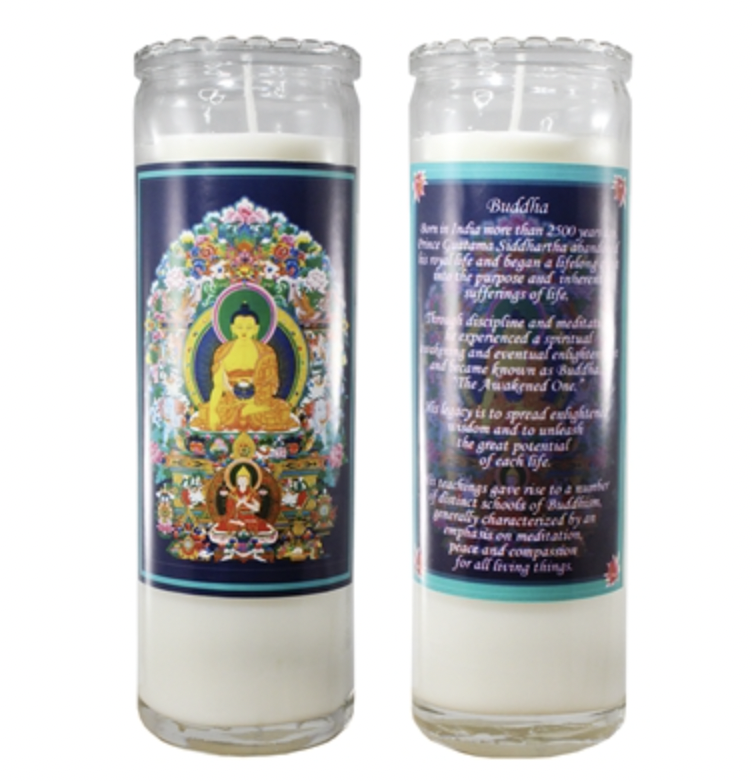 Born in India more than 2500 years ago, Prince Guatama Siddhartha abandoned his royal life and began a lifelong quest into the purpose and inherent sufferings. of life.  Through discipline and meditation, he meditation, he experienced a spiritual awakening and eventual enlightenment and became known as Buddha... "The Awakened One." His legacy is to spread enlightened wisdom and to unleash the great potential of each life.  His teachings gave rise to a number of distinct school of Buddhism, generally characterized by an emphasis on mediation, peace and compassion for all living things. 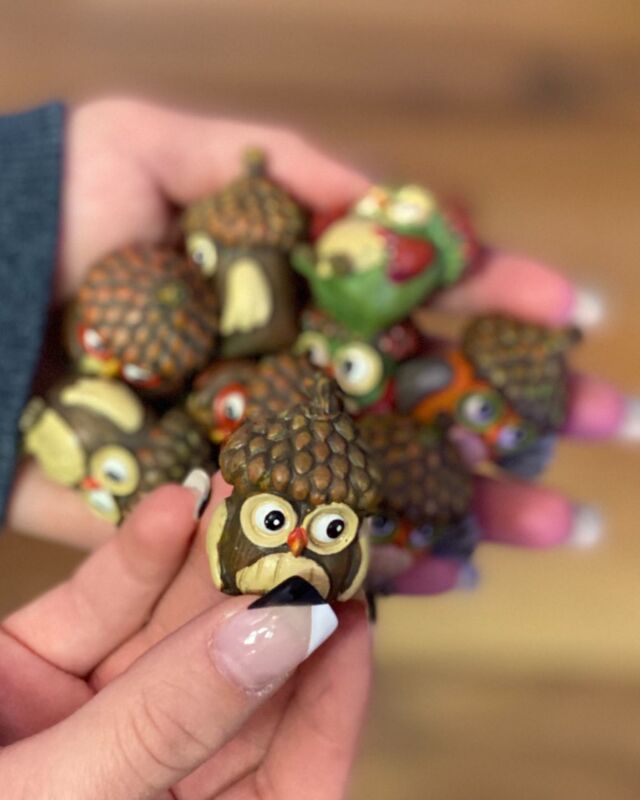 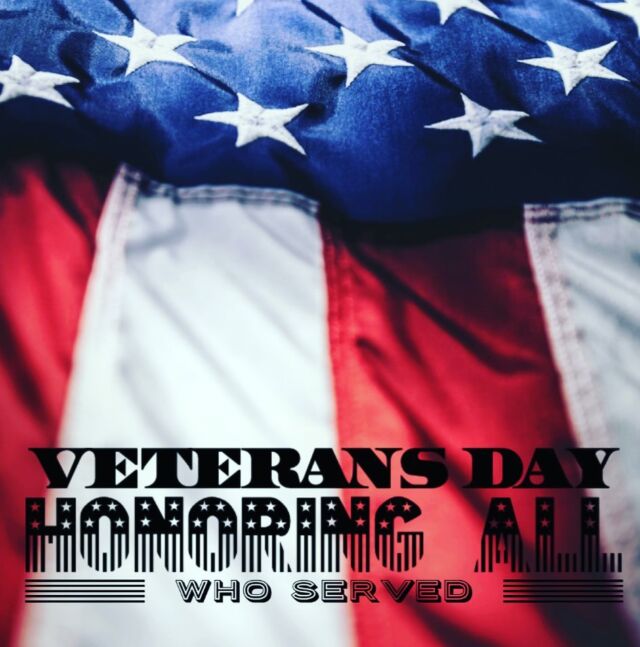 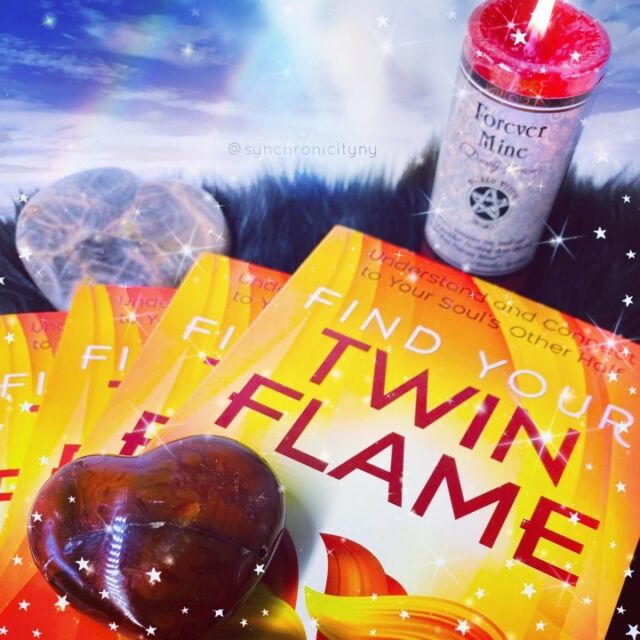 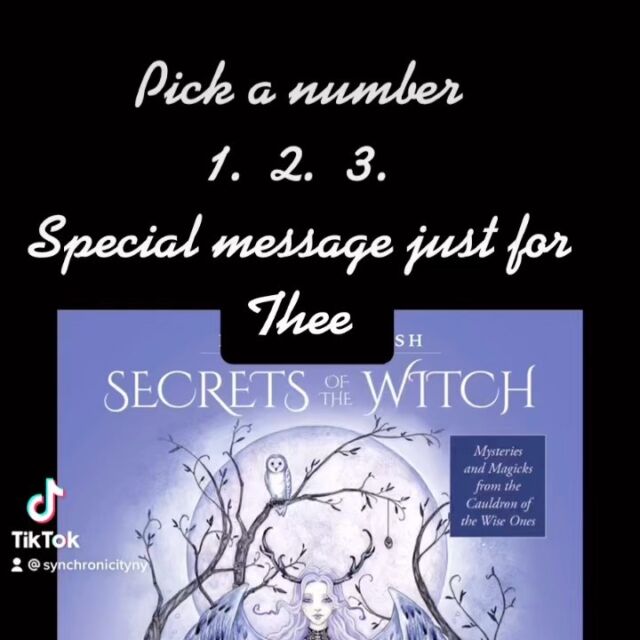 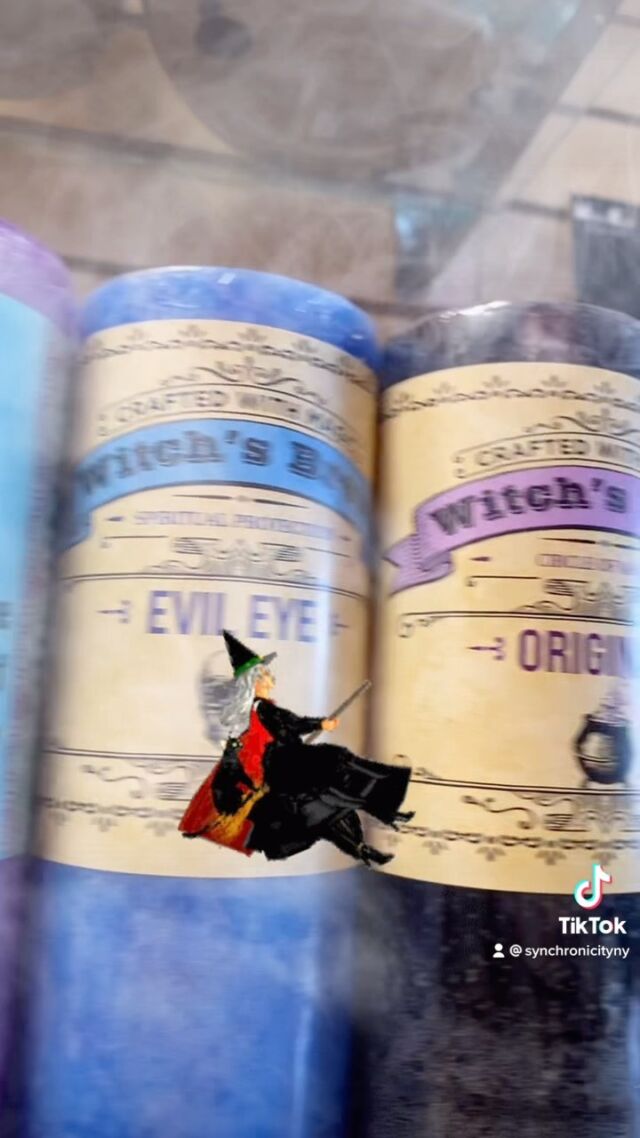 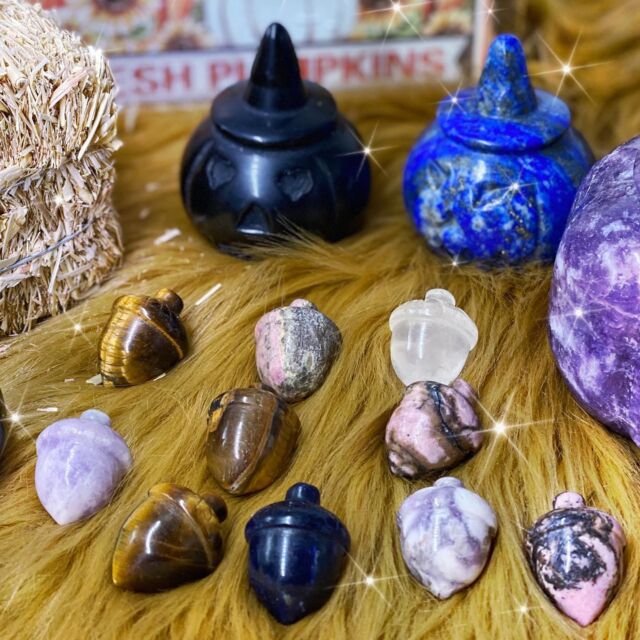